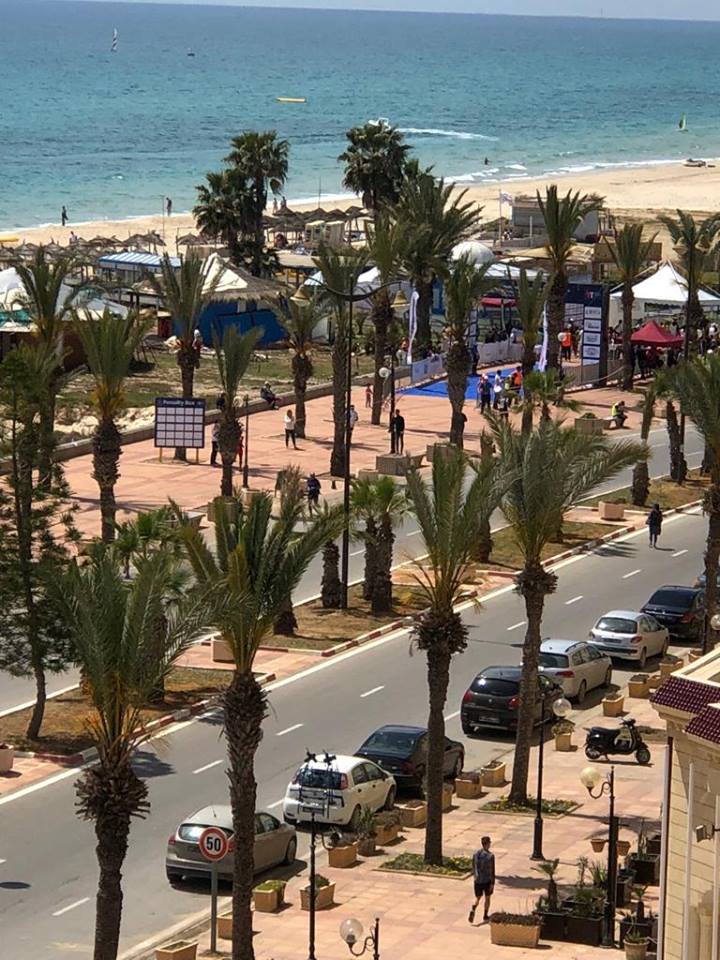 Talking to the coaches and athletes from Italy, and the Netherlands I could not help but focus on the Irony that the Europeans had had a 3 hr trip to come and race an African Continental Cup in Hammet in Tunisia where as Myself and Shanea Williams travelling from Africa had spent almost 30 hours to get there.

The women’s race was much bigger with more competition than in our local draft format races with 20 elites /U23 Elites lining up with 15 Elites from European Countries all taking part in the search for Ranking points.
The Venue itself is great mild weather, good Hotels, fast and spectator friendly course with good road surface and traffic free, but with 15 180 degree turns on the bike course is very different to the out and back courses normally experienced in SA requiring a great focus on handling cornering, group riding and recovery from hard attacks on corners.

Race day was fine with temperatures around 23 degrees and the wind that had been blowing for three days dropping away.
The Beach start saw a lot of elbows and shoving as the 20 women hustled to gain an advantage in the run into the water, Shanae put her water polo experience to good use and secured clear water before merging with a pack of 6 women. An Austrian athlete managed to break away to come into T1 with a 15 sec lead, Shanae was 2nd with 2 other girls close on her heals.

This format of racing is unforgiving and despite a good wetsuit removal, a fumble with her helmet meant she exited T1 solo with 3 girls in a breakaway chasing the lead women. Despite riding hard for 1 lap it was too much to ask to catch the hard charging group who were intent on hunting down the Austrian. Shanae was eventually reeled in on Lap two by the chasing bunch and the cost of the first laps efforts combined with the unfamiliarity of the type of racing meant that by the end of lap 3 Shanae was on her own and trying hard not to give away too much time or allow herself to be caught by the third bunch.

Coming into T2 Shanae was in 11th 1 min behind the 2nd pack. A clean t2 saw her out onto the run with a job to do. The run course is two laps and the plan was to not go out too fast on the first lap and blow, so with a conscious effort of being uncomfortably comfortable she set off in pursuit. By the beginning of the 2nd lap the back markers of the 2nd bunch could be seen and Shanae was moving well, at the turn around point the pace was picked up to close and pass and with 500m to go the after burners were put on to leave two girls in her wake unable to respond to the surge and change of pace.

9th overall and 4th U23 job done! Room for improvement of course and valuable lessons learnt, but for now its back to training focus on specifics and then 2 or three more races before Worlds in September. 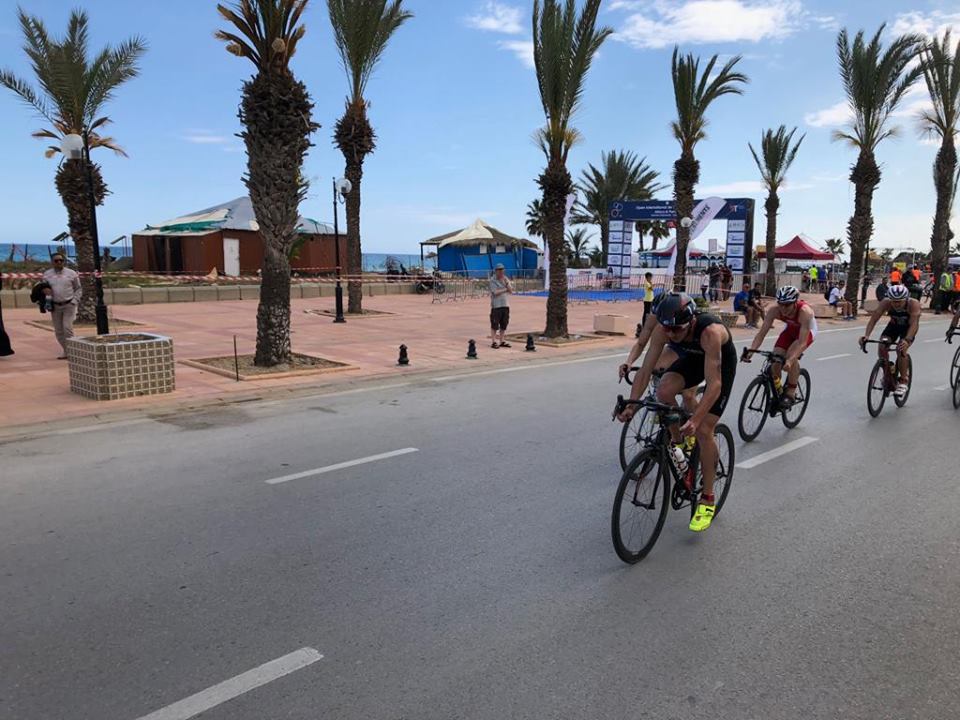 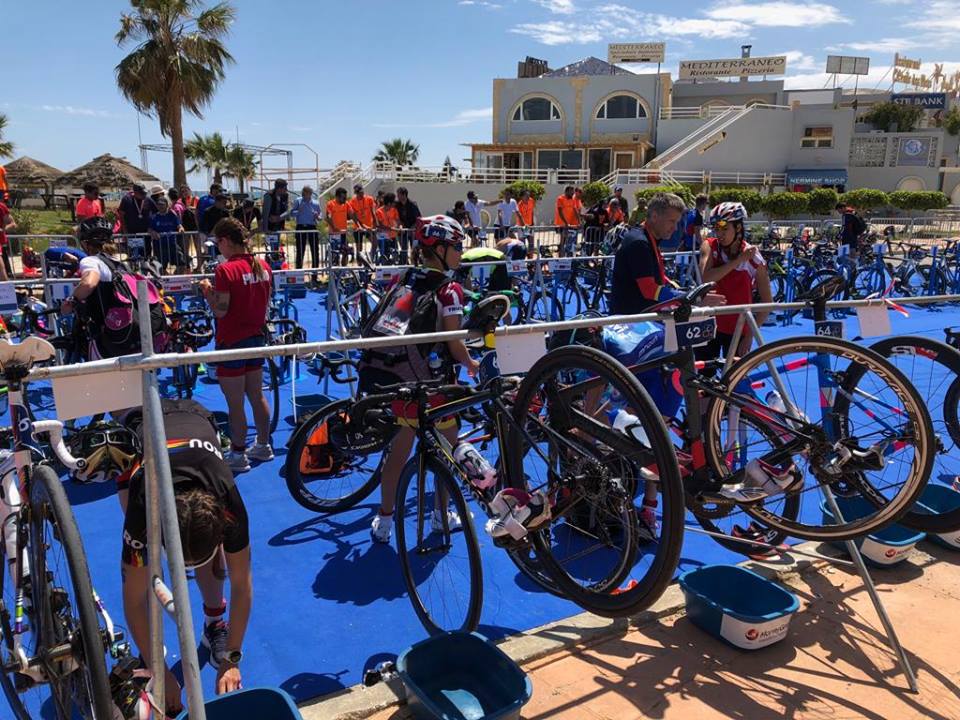 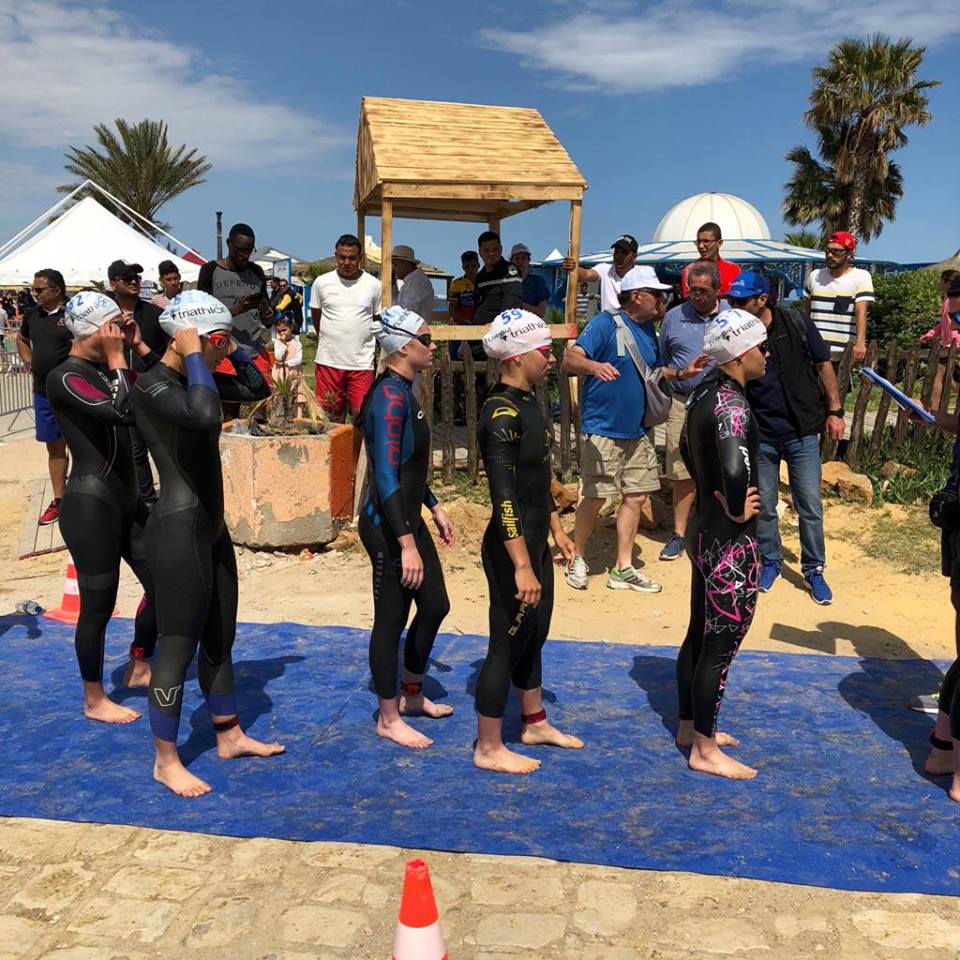