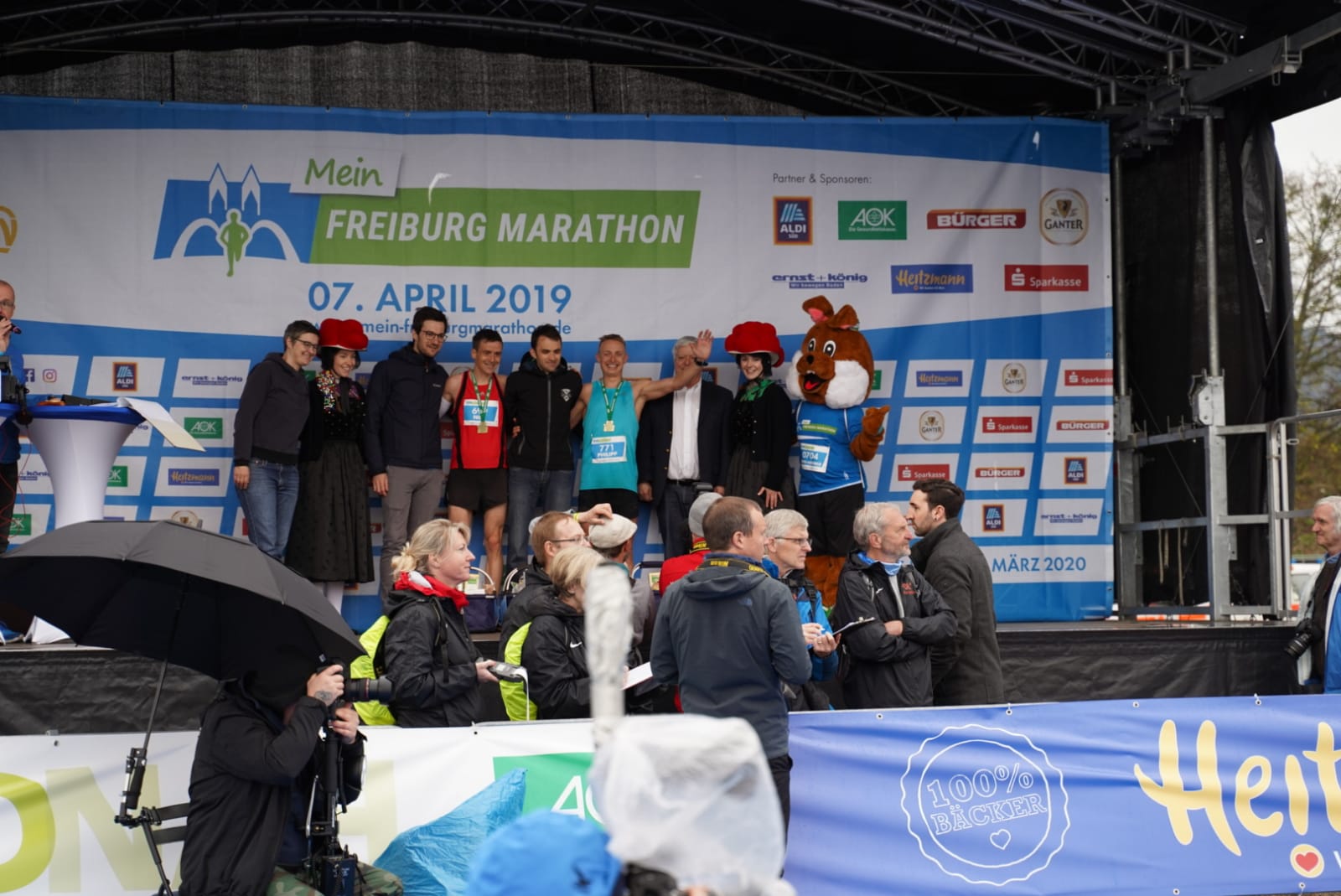 After doing his 8:50 debutante Iron man Distance race in Amsterdam last year, (yep that’s right 8:50 ) Philip asked me what I thought his marathon time in a stand alone marathon would be.  Its one of those intriguing questions, how much does the bike take out of the individual, has their Iron man training given them more endurance at the cost of speed?  Has the swim training put on upper body muscle that would slow them down?  Have the bio mechanics of cycling impacted on their running efficiency?  All of these make trying to establish a time difficult to give an exact answer.  So it should come as know surprise that our ultra methodical German decided he needed to find out.

The training for the marathon had to be fitted in around his triathlon training as he had race commitments to his club in Germany and also because we did not want to lose out on the specific skills on the swim and bike by dropping them out altogether, this meant that the running component of Philips Training was skewed and was high relative to the other two disciplines.  It was however only in Mid Feb that we dropped the bike and swim sessions to two each a week and only mid march where we used them as recovery sessions at recovery and drill pace.  Using this strategy we managed to build his run milage up to 120km / week for a few weeks in Late Feb March.

We decided to test out the legs on a 21km in the middle of March and as a tester could not have hoped for better. 1hr13min,  a win in cold wet and muddy conditions. 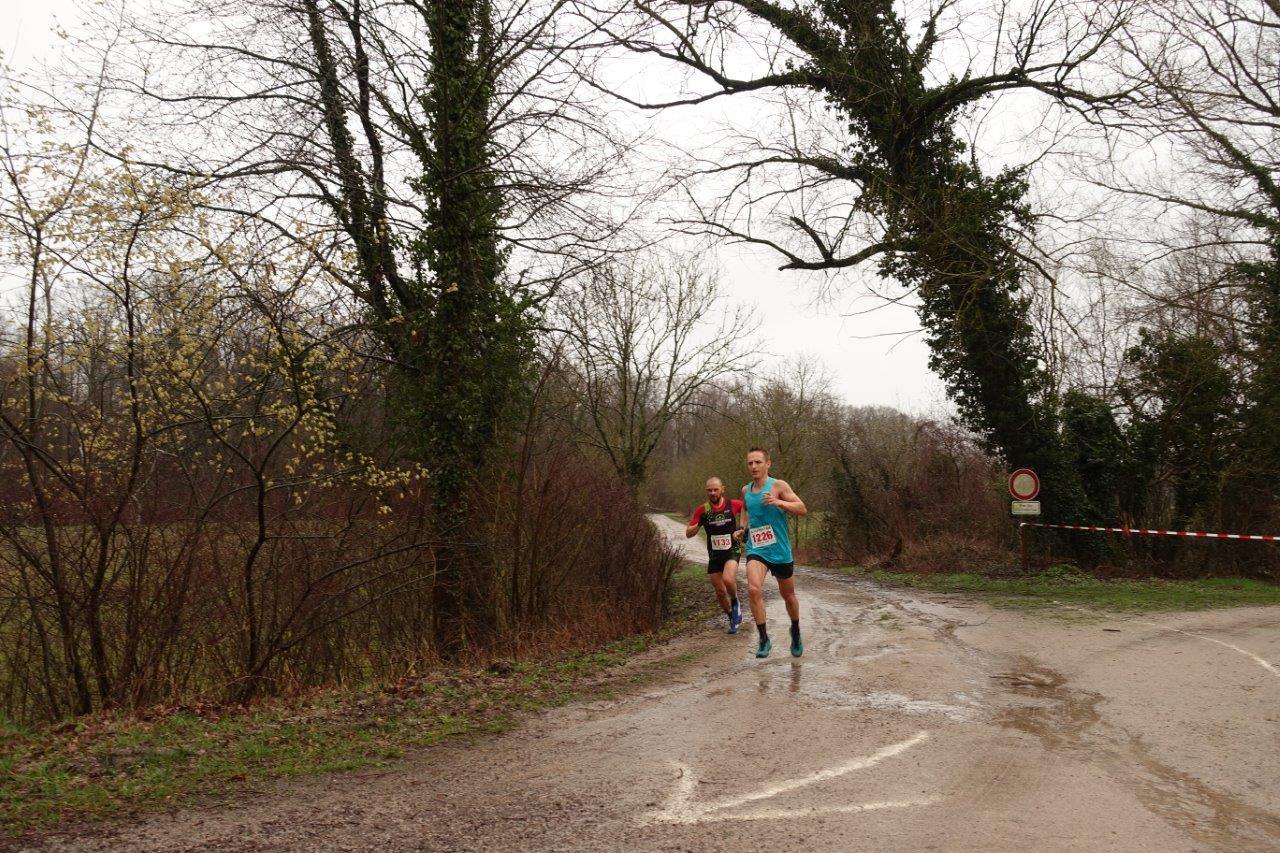 Things were looking good.  Based on the Riegal equation this indicated that Philip was on for a 2hr 33min Marathon, but considering that his own goal was to try and break 2hr40 I decided to keep quiet on this and not increase expectations.

Then onto Sunday 7 April and race day a two lap course partly on cobbles with a cvi of 38 ( not flat).  Philip went out and achieved his goal, he was first in his category, third overall, he broke 2hr40 and proved that riegal quation works with a PB time of 2hr33min. Now it may seem to some that this has all just come to Philip, success at races recently before leaving Cape Town, success at local German Tri’s and his recent glory in Ironman and now long distance running, but let me assure you Philip is one of the hardest working athletes I know, and he ties to that the ability to take a long term view and know wen to pull back.  Philips overnight success has been four years in the making and he deserves it.