Riana has over 20 years experience in triathlon as an athltee and as a coach.  She has competed across the board in all the associated disaplines of Triathlon and multi sport and has raced as both an elite and as an age group athlete.  Riana joined Dinamic in 2013 and is now a full time triathlon coach opertating Dinamics practice in the Gauteng region.

Riana’s approach to coaching is that you have to coach the individual while still realising that there are no short cuts.  Her attention to detail has helped all of her athletes achieve their goals which includes 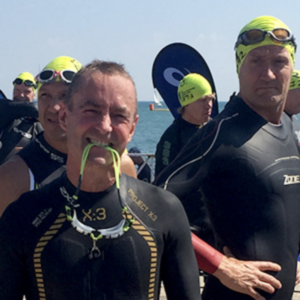 Alan has been a very successful Dinamic athlete, racing triathlons for over 13 years, all distances from Sprint, Olympic, 70.3 to Ironman. Alan raced in the World Ironman Championships in Kona in 2011 having qualified in Switzerland earlier that year, he also won his age group in Ironman Lanzarote in 2014. He has won numerous Scottish and British titles in Sprint and Olympic distances, ITU European Sprint (Bronze/Geneva 2015 and Silver/Glasgow 2018), 1st place Ironman 70.3 Edinburgh in 2017, although he says his finest result was achieving his ultimate dream and becoming ITU World Sprint Champion in Chicago in 2015.

He brings his vast experience and enthusiasm to Dinamic, encouraging, motivating and assisting his athletes to achieve their goals and dreams. He says “It’s incredible what you can achieve when you target a goal and work hard to achieve it, whether it’s your first ever triathlon, 10k or even marathon… you are stronger than you think!”. 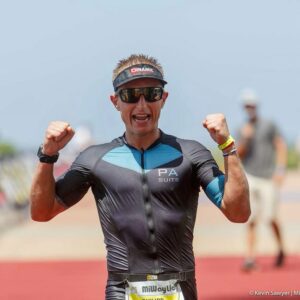 Philip is still highly active as an athlete.  He began training with Dinamic in 2015 and since then has had some remarkable success.

More recently Philip has been racing in Europe

His first IM distance race was

He is a certified level 1 TSA coach and holds a bachelor in Psychology.

Philip’s coaching style is to guide athletes on their journey to achieving their personal goals and help them to reach their full potential no matter what level of performance the athlete is striving for. 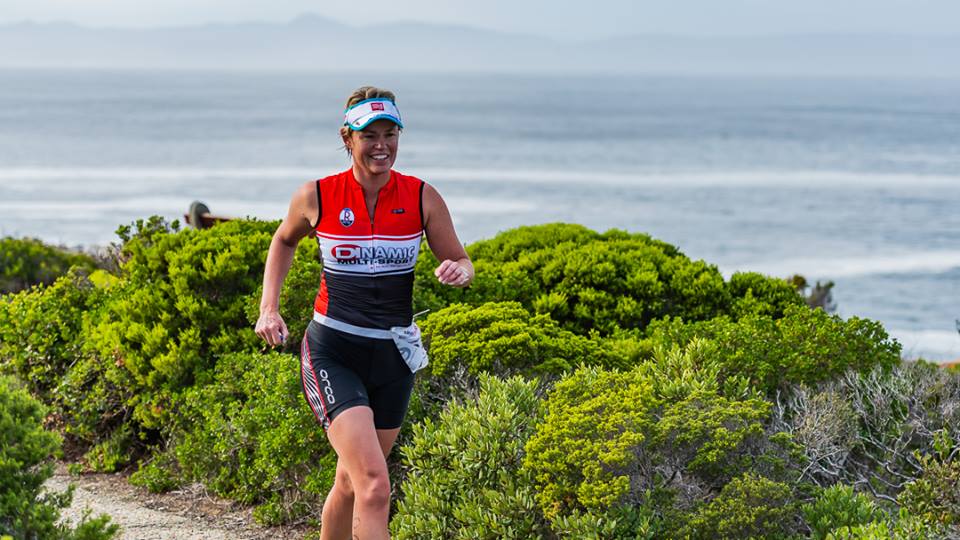 Jenny is passionate about sport, health and helping people achieve their sporting goals. She has been participating in endurance sport for over 20 years and has completed multiple events including IronMan triathlons (full distance), Comrades ultra-marathons (up and down), Two Oceans ultra-marathons, 14 Argus Cycle Tours, lots of Double Centuries (including a win) and a whole host of other road cycling, mountain biking, running and triathlon events. She placed in her age group in the ITU Triathlon (sprint and standard) events in Cape Town in 2014/15.

Jenny is fun and outgoing and has a good rapport with her clients. She is closely involved with her clients: from goal-setting to monitoring progress and getting feedback, but always aiming to be accessible and in constant contact. 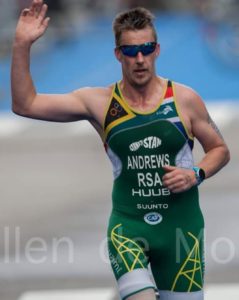 Stan has an absolute passion for triathlon and has raced competitively for over 6 years at the very top end of the sport.

Stan has represented South Africa at Elite level and acheived Full Protea Colors, He has experience of racing around the globe and understands how conditions and environments can effect preparation and performance which is critical experience to be able to relay athletes competing at a less experienced level.

Some of Stans’ results as an athlete

While competing Stan always judged his performances as an athlete first and a para-athlete second.

Stan has invaluable firsthand experience into how problems and issues can be overcome and how challenges are there to be beaten thereby insuring improvement. This is a rare motivational ability which is invaluable as a Coach.

Stans’ approach to coaching is the same as his approach to racing. Commit to it, strive to be the best you can be, keep a healthy sense of perspective and make sure you are having fun.